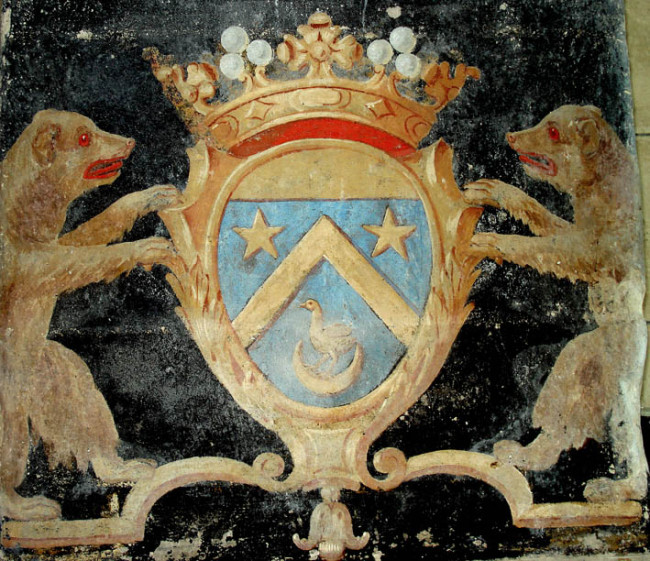 The French Nobility, called in original French “La Noblesse” was the elite, top of the chain and privileged social class in France from the Carolingian ages to the second empire in 1870, where most of the privileges that remained were abolished.

In numerical terms, the French Nobility was always a very small fraction of the total population, totalling between 50000-80000 people, about 0.5-1% of all the inhabitants of France.

The Old French Nobility has its origins in the Feudal System.

The Feudalism was a system who was created in France and exported to the vast majority of Europe.

France and the French Nobility are an impeccable example of a feudal society dominated by the nobility in the strictest sense of the term. France was a conglomerate of lands that many Lords, Barons, Counts, Bishops, Dukes, Marquises and Princes held in fief from the King and many…

Believe it and you will find the Magick is real and lies within YOU. All is mind. YOU are a creator. We are all magickal beings with true potential and powers that have been hidden for as long as man has existed. Magick is not about broomsticks and cauldrons. It's thoughts (All is mind). It's energy (YOU are a creator). View all posts by Virgo Starlight

This site uses Akismet to reduce spam. Learn how your comment data is processed.